A detailed investigation into Peter Singer's key ideas on animal ethics, including what they are, how they work, and why they're important. This lesson provides a brief biography of Peter Singer, and covers the text of Animal Liberation. This includes discussion of egalitarianism and the principle of equality, sentience as the basis of interests, and why it is necessary to adopt vegetarianism to avoid speciesism. 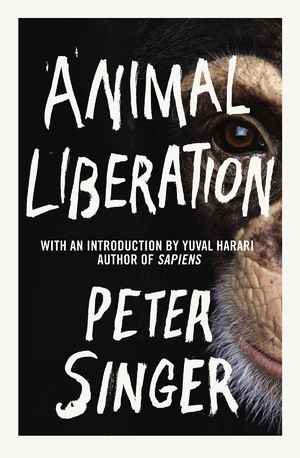 Peter Singer divides opinion (in fact, in the United States, his views are considered so controversial that there were public protests against his appointment to a Princeton University professorship); nevertheless, despite this, he's also an incredibly influential and popular philosopher. Animal Liberation is arguably Peter Singer's most famous work and has the status of a sacred text among some members of the animal rights movement, especially those who are also vegetarians or vegans. Of all the books I've read about ethical issues it's the one that's had the most profound effect on me. I highly recommend you buy a copy for yourself here!